Breaking News
The Anoles lizard stays underwater for 16 minutes through bubbles on its nose
Scientists observed rare owls with bright orange eyes(Otus brookii)
Temperature determines the sex of the lizard embryo
The cornea of the eye is a source of important sensations for bats
07 Feb, 2023
Skip to content

Get ready for a rare and lovely cosmic phenomenon, according to foreign media. A total lunar eclipse will occur in parts of the world on May 26th, but with live broadcasts, you can watch the big astronomical celebration wherever you are. When the moon enters the earth’s shadow, the earth’s shadow blocks the sun’s rays, and the eclipse occurs.

Unlike an eclipse, you can observe the moon directly with the naked eye. This month’s total lunar eclipse has a variety of names, but here you can sum it up as a “super blood moon.”

There’s a reason to give it that name. A total lunar eclipse will make the moon pale red — this is the “blood” part. The satellite will also be one of the closest to Earth in its elliptical orbit, making it look brighter and larger than usual. This is the “supermoon” part.

NASA says the eclipse can be seen in parts of the Americas, Australia, New Zealand, and East Asia. Residents of Hawaii and Alaska should also have a good chance to see it.

Timeanddate website’s viewing guide lets you find your location and the eclipse you can see.

You don’t need to be in the best area to capture the event. The Virtual Telescope project will provide real-time feedback starting May 26 at 3 a.m.

Timeanddate.com is working with astronomers in Australia, Hawaii, California, and Arizona on its global streaming event, which will begin around 2:30 a.m. Pacific time. 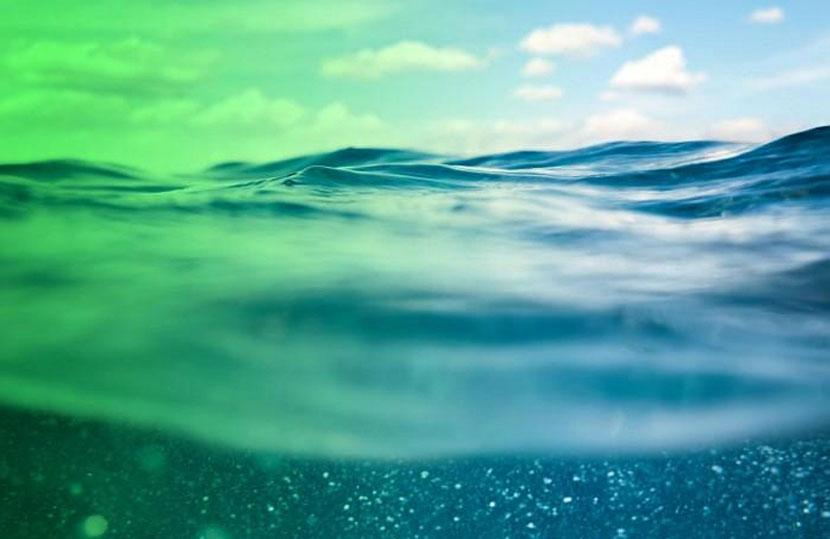