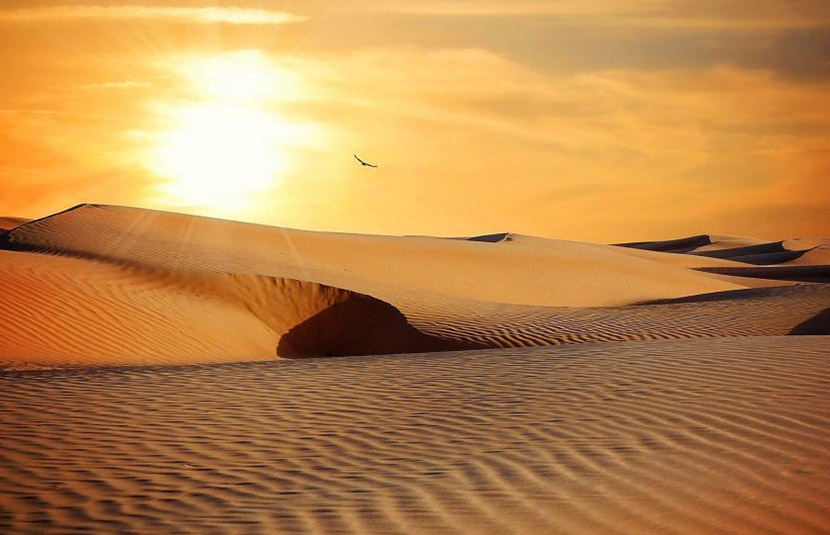 Many people think that there is a resource everywhere, and it is inexhaustible. The resources referred to here are not water, but natural resources used in buildings. Climatologists believe it could be the biggest challenge of the 21st century.

Pascal Peduci, a climatologist at the United Nations Environment Programme, said: “We never thought we’d use up the sand, but the process has started to some extent. He called for no need to panic but noted that people’s perceptions of sand needed to be changed.

The climatologist predicts that there could be a disruption to sand supplies in the coming decades. Mr. Peduci said it was impossible to accurately track its global use, but there was a link between the use of sand and cement production.

As television stations say, “rapid urbanization” has tripled the amount of sand used in the past two decades. Also, for buildings, and need to be obtained from the seabed, coast, quarry, or river, rather than from the desert, because their particles can be better glued together.