Breaking News
The Anoles lizard stays underwater for 16 minutes through bubbles on its nose
Scientists observed rare owls with bright orange eyes(Otus brookii)
Temperature determines the sex of the lizard embryo
The cornea of the eye is a source of important sensations for bats
25 Jun, 2022
Skip to content 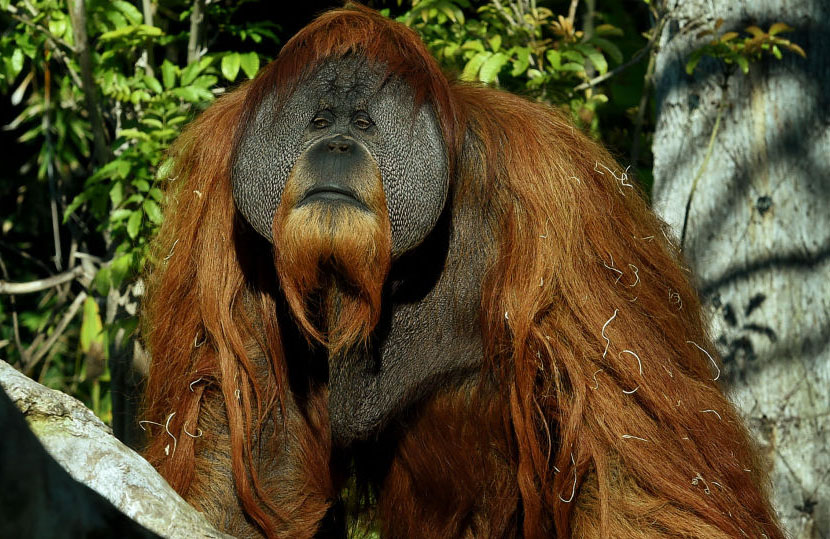 San Diego Union-Tribune reported Thursday that staff at the San Diego Zoo vaccinated a red-haired orangutan and five chimpanzees against the new coronavirus, the first primate to be vaccinated.

It is reported that the vaccine for these animals was developed by the veterinary pharmaceutical company Zoetis.

In mid-January, eight gorillas at the San Diego Zoo contracted the new coronavirus. They were reported to have contracted the virus after contact with zoo staff who were asymptomatic and used protective equipment.

“This fact gives us an idea that other primates are at risk,” Nadine Lamberski, chief environmental protection expert at the San Diego Zoo, was quoted as saying by the San Diego Union-Tribune. We want to do everything we can to protect them from viruses because we don’t know how viruses affect them. ”

So far, all of the zoo’s staff in contact with the animals have been vaccinated, Lambersky said.

The Zoetis vaccine has not yet passed the necessary tests, but Santiago believes the risk of infection and its consequences are high. From late January to early February this year, primates were given two doses of the vaccine, with a three-week interval between the two injections. It is reported that only those animals that remain calm during the vaccination process are injected. There have been no reports of significant side effects in animals. Blood samples have been taken from two orangutans to determine antibody levels.

Primates in zoos are reported to be regularly vaccinated against influenza and measles. 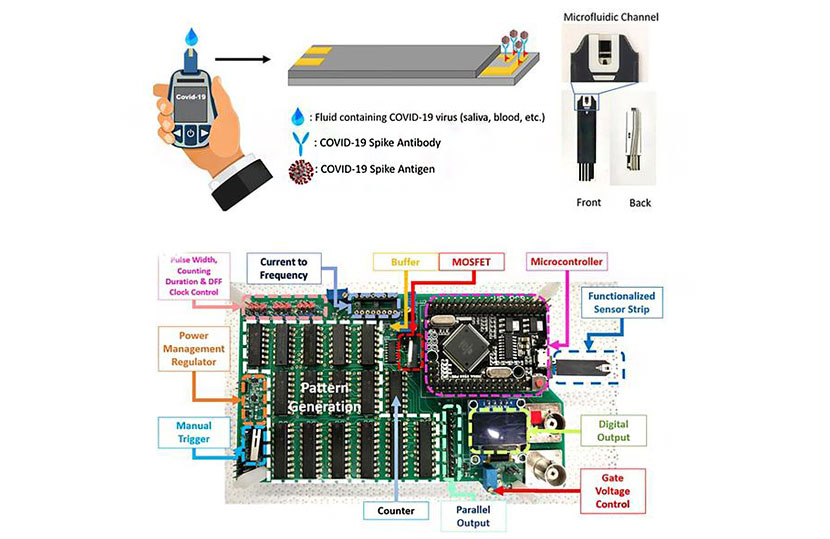 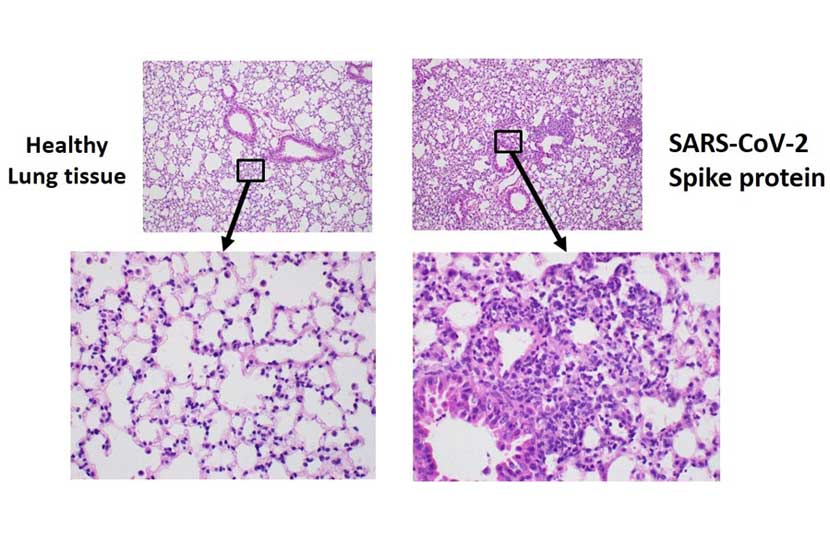 A separate SARS-CoV-2 spike protein can cause lung damage 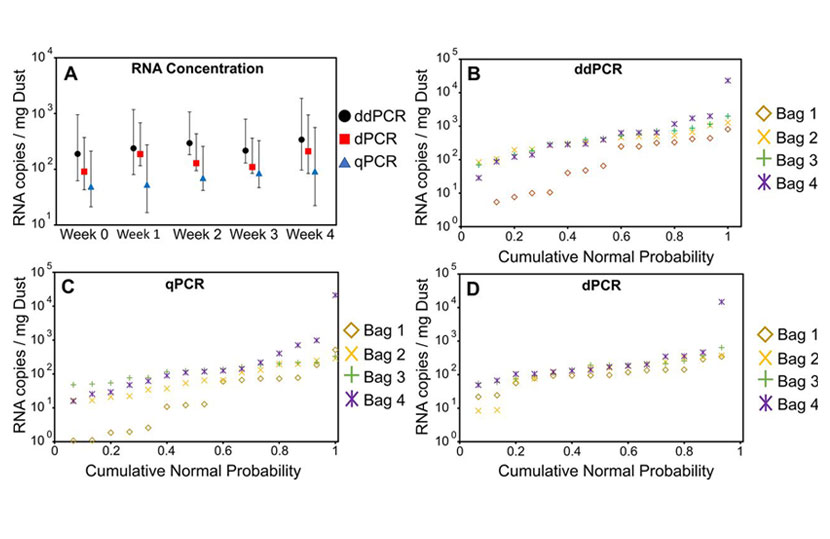 COVID-19 genetic material can survive in dust for one month